The Best 10 School Fighting Manhwa That will thrill your imagination

Do you enjoy a school fighting manhwa in which the MC knocks out bullies? If you enjoy the main character being overpowering and surprising everyone in school, you’ve come to the correct spot.

Most storylines in comics, manga, and anime involve youthful and impressionable characters, generally in high school or middle school. Their school-related anxieties and issues become ours, and for those of us who are no longer in school, this provides enough opportunity to reflect.

While most anime fans never really get into stories from a particular section of the world adjacent to Japan we so like, this is not a reflection of the quality of these stories. Manhwa, or comics from other South-East Asian nations such as China and Korea, are becoming increasingly popular. Manhwa, like manga, exists in a variety of styles that span a wide range of topics and themes. Naturally, there are several stories in manhwa about individuals who are still in school. This takes us to the introduction of our topic. the best 10 school fighting manhwa you must read.

With that considered, this list of school fighting manhwa suggestions will undoubtedly be the ideal one for you if you enjoy both combat sequences and high school settings. So get ready to dive right away.

read also:  Best School Manhwa With OP MC That You Must Read

10. Second Life of a Gangster 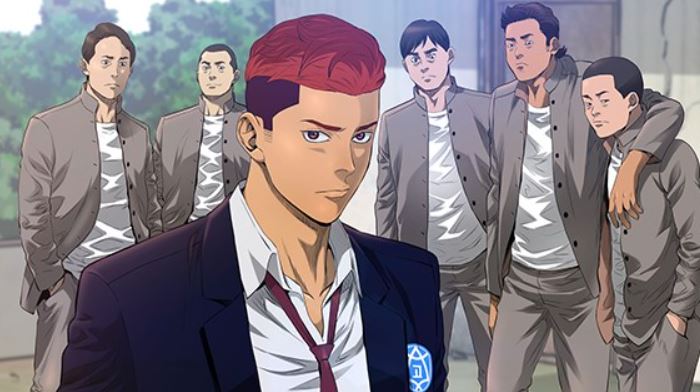 This school fighting manhwa is about the 41 years old Oh Joong Seok. A person who committed several crimes put his life in danger for the organization to get to the top. But who knew the end of his life would be so dismal… Joong Seok’s “virtuous life” goal begins one by one.

What a great school fighting manhwa. The MC is really rather fascinating, and the concept of a route of redemption is relatively novel. Moreover, it’s unique and realistic… It combines good comedy, emotion, a taste of life, and action, among other things. It’s a school fighting manhwa that’s well worth reading. 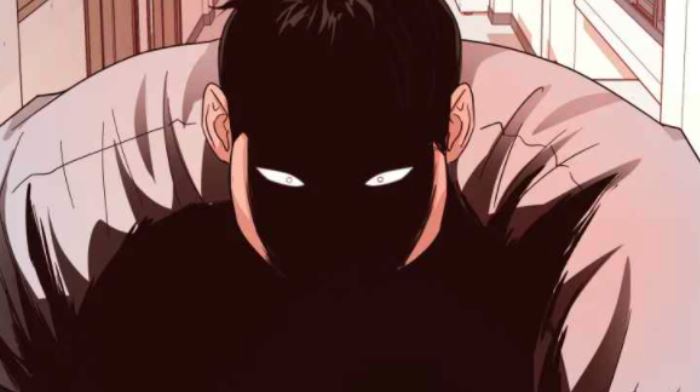 This school fighting manhwa is without a doubt one of the most popular school-based manhwas that will give you some thrilling battles. This story is about our main character, Lim Sejun. He eats a lot of food and is sometimes teased about his weight. He only has one friend, Seo Hajin.

Hajin began learning Jiujitsu as a kid. It’s not such a big deal because she’s recognized for aiding Sejun. Most of the disputes here revolve exclusively around her.

Overall the art in this manhwa is fantastic, the story is straightforward, and the characters are all well-developed, especially the MC’s trainer. so if you are looking for a school-fighting manhwa similar to Lookism, then this manhwa is certainly worth reading. 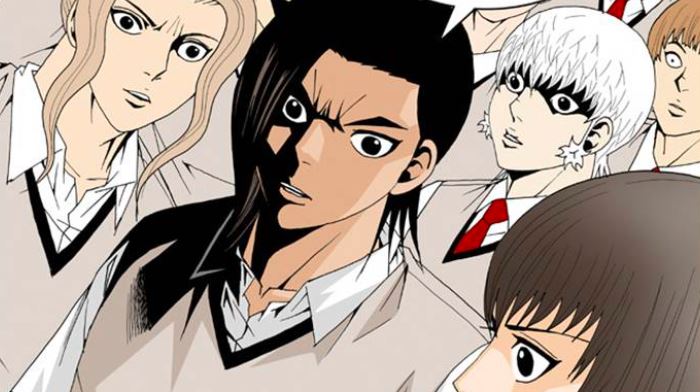 Delinquency has become a big issue among teenagers, particularly among high school students. The government has established a special school for these disturbed young people. Kang Hae Hyo is unsure if he belongs there, yet something about him and his background may be revealed.

Kang Hae Hyo is routinely tormented and finds himself at school by chance! Though he is unsure of his place at school, he hopes that this school fighting manhwa would feature something about him in addition to spectacular fight sequences. This is plainly school fighting manhwa, with adventures, action, humor, shounen, and a dash of humor thrown in for good measure. Give it a try, you won’t regret it. 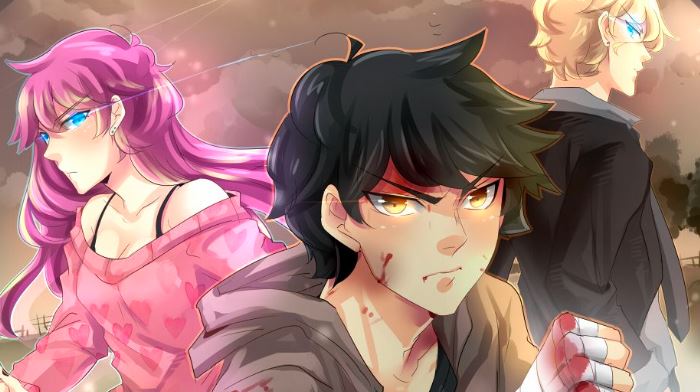 This school fighting manhwa has a plot that takes place in a school setting. This webtoon describes a universe in which people are born with amazing powers that have a rank. Some people are born with no aptitude, but others may be born with outstanding ability. People’s social position is decided by their skills, and those who lack abilities are continuously hated and looked down upon. definitely

Furthermore, the main character was bullied at school because he was perceived as weak. As soon as he regained consciousness, he began beating up everyone who had bullied him. 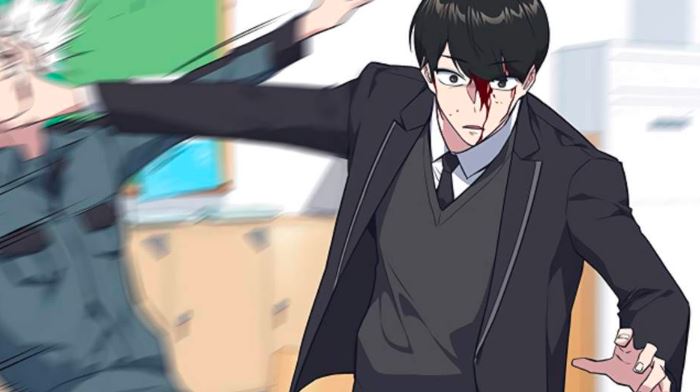 The MC of this school fighting manhwa wanted to further his studies, but the school where he was enrolled was primarily delinquent. He was in the middle of teaching a class when a new instructor arrived to take his place. She used to be the MC’s private tutor when he was a kid. The MC has decided to establish a study group at his school for students who want to learn more. 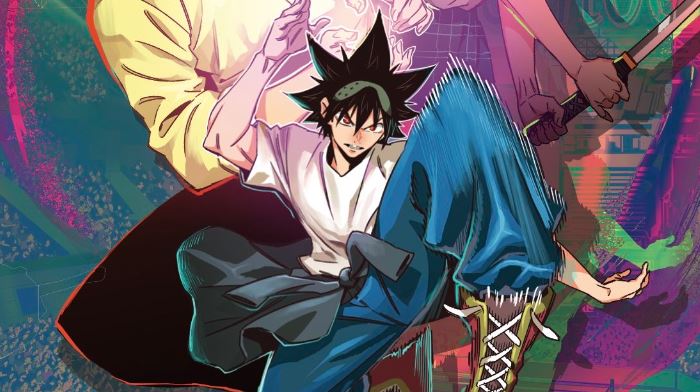 Mori Jin, a 17-year-old martial artist from Seoul, is the film’s main character. At the beginning of the tale, he is invited to compete in a Martial Arts competition nicknamed “The God of High School.” As he advances through the tournament, he meets a variety of opponents, each of whom fights in a distinctive fashion. These two would become friends following their bouts with Mori, and after the preliminary stages, they would join the Korean Team. 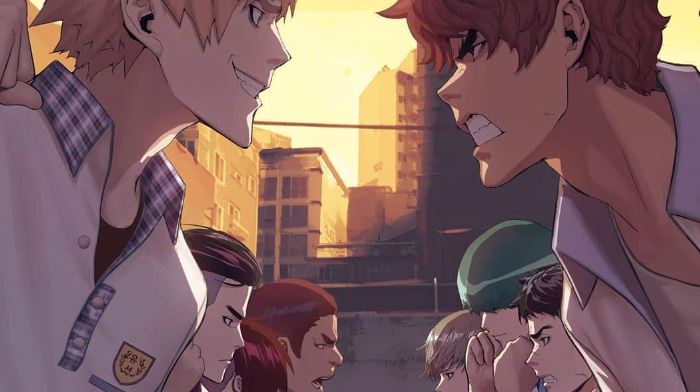 The story of this school fighting manhwa revolves around a tiny child who is unexpectedly admitted to a disadvantaged pupils’ school. The majority of students at this university are bullies and poor pupils. The MC was used to being silent because he was new. Until one day, when a bully at school started picking on him. However, this frail-looking youngster did something utterly unexpected that no one could have predicted. His battle with the bully mentioned above was not only effective but also thorough. 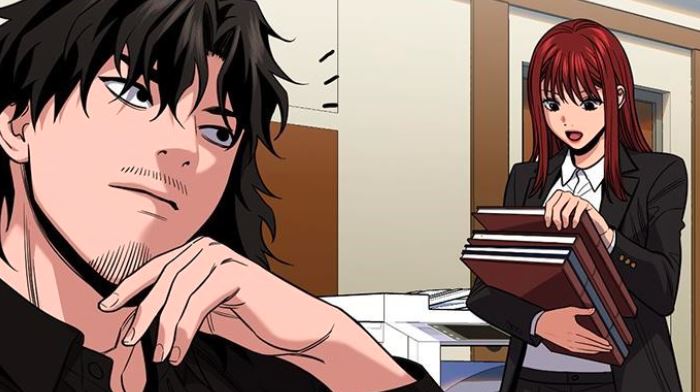 This is by far the greatest school fighting manhwa you’ll ever read. Unlike the previous manhwa in which the main character is a student rather than a politician, the main character in this story is a school teacher who works for the minister of education.

The MC visits a variety of schools and strives to handle the issues that occur in each of them. The majority of it is related to school fights, bullying, and other similar situations.

Overall, the art in this school fighting manhwa is outstanding, and the story, as well as the prose, is extremely well crafted. To provide a recommendation, one of the finest things I can say is to try it.

2. Boss In the School 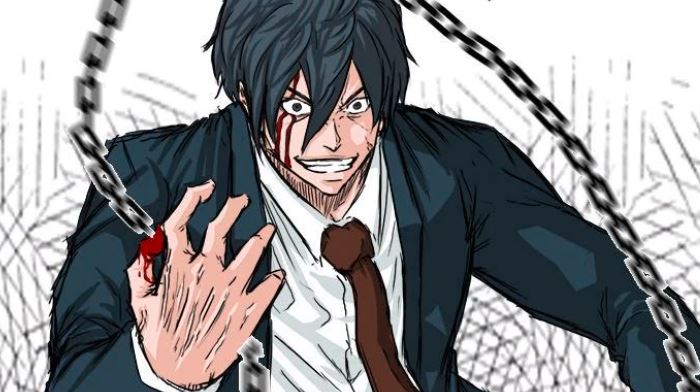 This school fighting manhwa sounds like there’s a major conflict brewing in school. It has a blend of action and school life.

The MC of this school fighting manhwa, Seth Kang, is a natural-born warrior who thrives in battle scenarios. His promise to his mother, on the other hand, drives him to decide not to fight, even in self-defense. Nothing stays the same once his father dies, leaving him with a single, final message: “stop having your ass kicked.”

Well, he’s probably the badest person on the earth. But all I can say for now is that this school fighting manhwa is one of the finest you’ll ever read. The art is good, and the characters are well developed, give it a try, and for sure you won’t regret it. 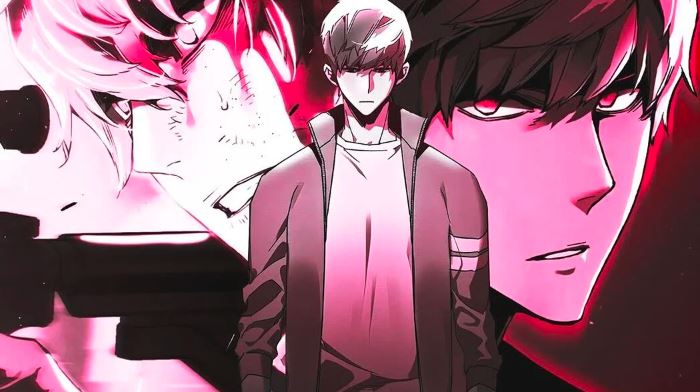 When he was a child, the MC of this school fighting manhwa was kidnapped by unknown intruders. They then offer him to an international organization that specializes in preparing people to be weapons of mass devastation.

Because of the challenging setting in which he trains, the main character eventually becomes one of the world’s most elite warriors. Later, he is dispatched to several battlefields and combat zones, where he acquires a reputation.

He ultimately manages to escape the bunch and return home to his family. He works hard to keep his past secret from his relatives and to start a new life. It’s one of the best school fighting manhwas out there, and you should try it.