Best School Manhwa With OP MC That You Must Read

Best School Manhwa With OP MC That You Must Read

School manhwa with op mc features countless stories about characters who are still in school. It’s even better when the main character is badass op.

That is to say, we bring to you today the top 10 School Manhwa with op mc, for those of you trying to experience school in another way.

without any further ado, let us check the list.

You May Like: Manhwa With OP Badass Main Characters 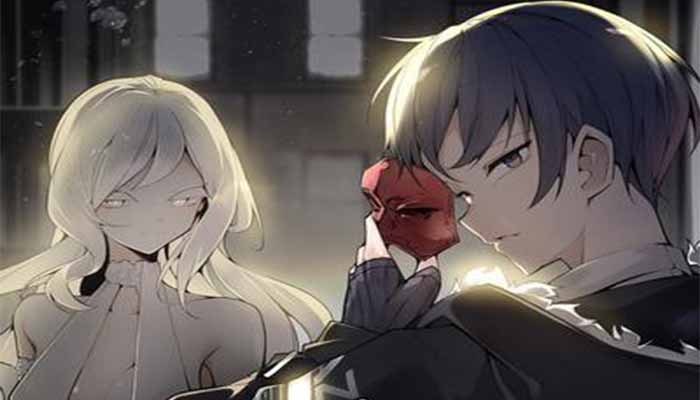 This School Manhwawith op mc tells the story of a boy who lives two lives. A young leader in a magical world and a high-schooler in reality.
And he is determined to live in both! This is a really nice school manhwa. The art is beautiful, the characters are well developed. You should definitely dive into this action-packed martial art fusion comic. 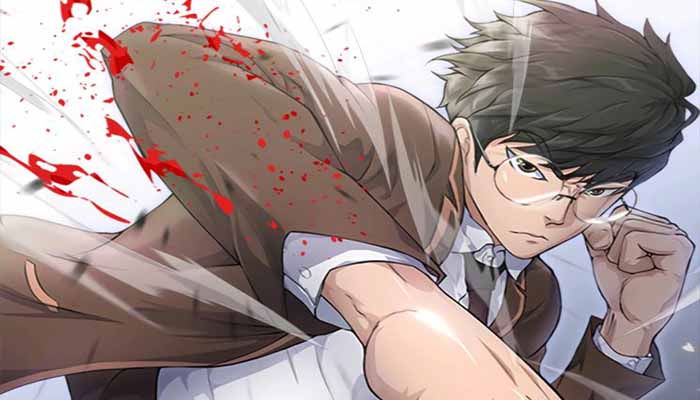 This school manhwa with op mc tells the story of Nam Ji-il who rolled into the high school that is famous as the Royal Kingdom of the delinquent.

Moreover, on his first day in school, he becomes a famous bread shuttle boy around the school. While suffering from chronic heart disease, his weak body also has to suffer from assault or any other kind of bullying.

However, because of an unexpected event, his life from that point will change forever. That is to say if you’re into martial art stories and comics.

Then this school manhwa with op mc is worth the time. It has good artwork, the characters are well developed, and just the more you read the more you’re attached to it…

8. DICE: the cube that changes everything 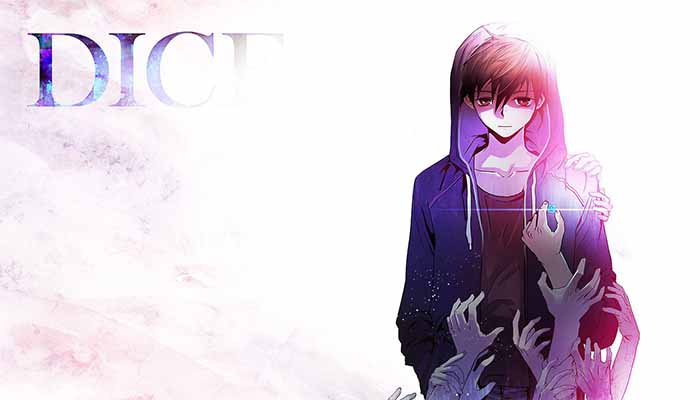 In this school manhwa with op mc, the plot revolves around artifacts called Dice. They can grant their owners the enhancement of physical and intellectual traits, and even supernatural skills.

Moreover, Dongtae is the main protagonist. He starts off as a timid kid who is at the bottom of the rankings in every aspect of his life. Whether it be looks, intelligence, or height.

Constantly bullied and incapable of approaching his crush Eunju, Dongtae is rescued from a spiral of despair by becoming a Dicer. His main goal is to get the final dice and make a world fair for all.

That is to say, DICE is a great school manhwa with op mc, it’s entertaining and the action is nicely done. The art is brilliant and the characters are well developed, give it a try because you’ll love it… 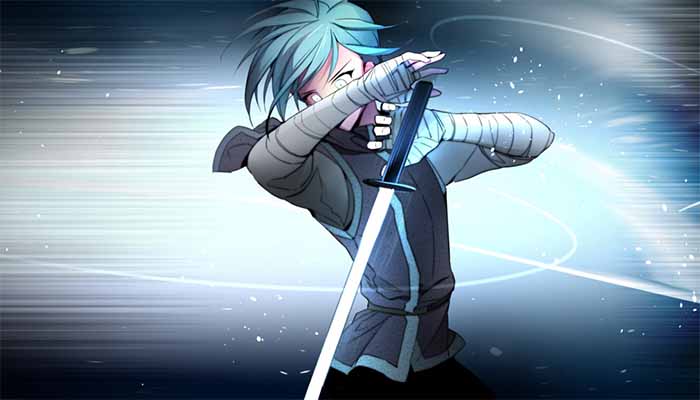 The story of this school manhwa with op mc sets at Winfred Academy. At this prestigious school of magic, students have only one thing in mind: to become the next Witch of Wind.

Moreover, the wind witches are one of the four witches protecting the continent. That is to say, As the world searches for the next great Witch, one mysterious student wishes to be left alone at the Winfred Academy of Magic, Anz.

in conclusion, this school manhwa with op mc has a really good story, the characters are well developed and the artwork is beautiful. If you’re looking for a school life story with a touch of comedy, this manhwa is for you… 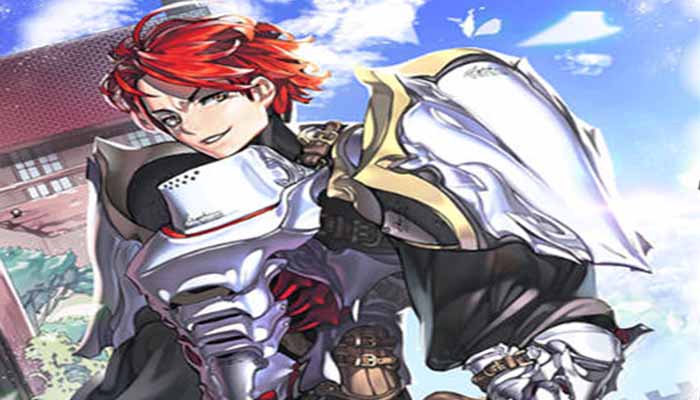 This school manhwa with op mc revolves around Jung, an orphan and a college student who is focusing hard on his studies.

One day he is brought to a mysterious “White room” to fight even when he does not want to. Every time he defeats these monsters he gains psychic power, magic, and items beyond his imagination.

That is to say, the story might be similar to many gaming manhwas but it’s not a cliche op mc story. And since the mc is not a hyperactive teen, the storytelling is different and interesting.

Moreover, the art is actually good. One good thing about it is that the faces and features of girls are really different for each girl, unlike many manhwa stories out there. In conclusion, this is a good school manhwa to read… 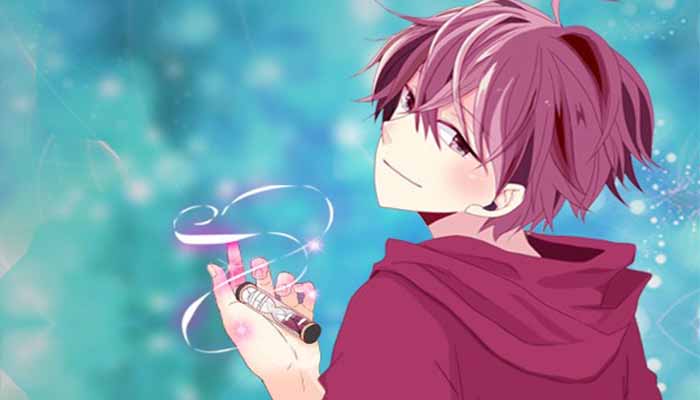 Moreover, children born under weaker gods become defunct in society, and cannot attend high school. Instead, they must get jobs after middle school.

High school in this world is a place that trains students to use their stronger gods. They have one thing in common: They can grant wishes if the correct price is paid.

Leerang turns back and pays dearly for it. To reverse his wish, he must attend high school and try to use the powers of his cat god once again.

That is to say, that is a good manhwa to read if you are a fantasy fan. the story is on point and the world-building was explained well.

However the art was divisive, some people love it, some people did not, and both points had truth in them. The color palette used was beautiful but in the fight scene, you can hardly see what’s going on.

The characters are pretty good and overall this school manhwa with op mc is enjoyable, you should definitely read it… 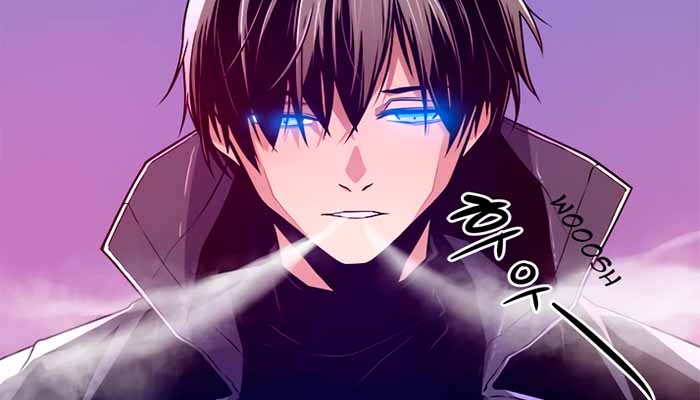 This school manhwa with op mc revolves around Seth Kwon, a born fighter. However he stops fighting due to his promise to his mom, but things change when his father leaves him with a single message: “Stop getting your ass kicked”.
This is another badass main character school manhwa with op mc that is full of fights and supernatural. The art is good and the characters are well developed. If you’re looking for a good martial art story to read this one is for you… 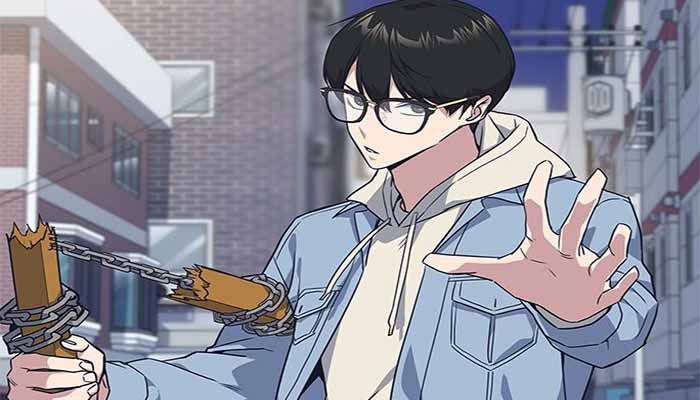 This school manhwa with op mc tells the story of Gamin Yoon, a 17-year-old student, who goes to a school that harbors future criminals.

Moreover, he struggles to get good grades to enter a 4-year university because he is Stuck in an environment where only the strongest survive.

However, will he be able to study well enough to enter university, or will he get involved in the unending fights around the school?

That is to say, that is a great school manhwa with a badass main character that you should definitely read. the artwork is beautiful and the story is amazing, and the comedy twist to it makes it just an enjoyable story. you should absolutely check it out… 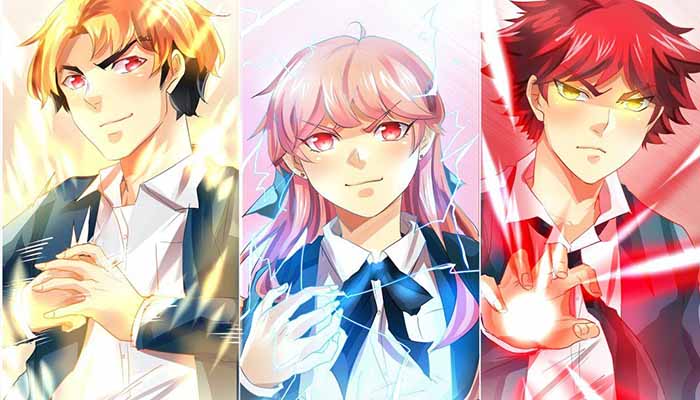 The world is not perfect. Learning to deal with its flaws is just a normal part of life. But there comes a point where these imperfections spawn a crushing realization, that something needs to change.

This school manhua is really amazing. our Mc is  John who joins a school of elites where students have abilities, however, he has no abilities and is bullied down by others.

This is a story of a bullied mc who lives through all his problems, with also some romance here and there.

Moreover, the artwork is beautiful, the color palettes complement the drawings. the characters are well developed, especially the protagonist.

If you’re looking for an amazing manhwa with school settings, his one is the best to read. 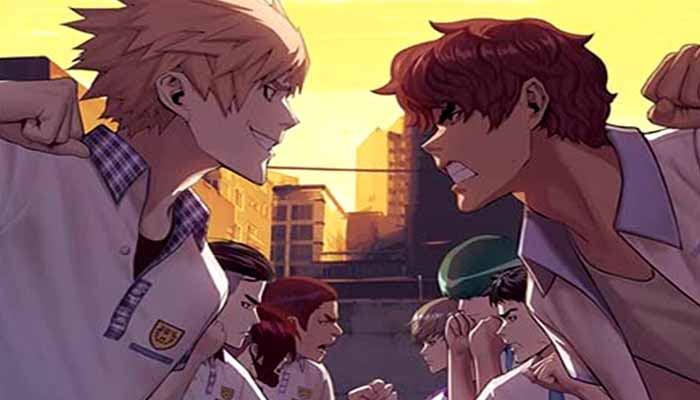 This school manhwa with op mc revolves around Gray. He arrived at a school run by tyrants whose favorite hobby is tormenting the weakest kids in class.

Moreover, this mysterious new student threatens to dismantle the established order. He may be small in stature, but his calculative and brutal fighting leaves unsuspecting opponents lying on the floor begging for mercy.

Now the school’s toughest bullies have to scramble to take down this new and unusual hero. That is to say, the story, plot, and characters are so nice.

Instead of all the other school gang manhwa, this one actually has such a good and strong storyline. This manhwa is so heartwarming and at times makes you wanna cry.

Moreover, gray, isn’t powerful for no reason, seeing him win in all those fights is so satisfying too. Overall this is the best school manhwa with op mc you can read…

In conclusion, we hope you find your next school manhwa with op mc to read! If you enjoyed this list then check our channel down below.

And watch tons of videos where we recommend some of the best lists of manga, manhwa, and anime…