Best Manhua Where Mc Is Betrayed And Goes Dark

Hell has no fury like a main character scorned. They are the pillar of their story, the series just doesn’t know it! However, betrayal can be both an excellent way to jump-start a vengeance plot or a great twist to a story that shatters all the main characters held dear. If you are looking for manhua where the main character gets betrayed and goes dark and comes backfilled with piss, vinegar, and fury, then head on down below.

you may also like: The Best Manhwa With Smart Mc That You Must Read 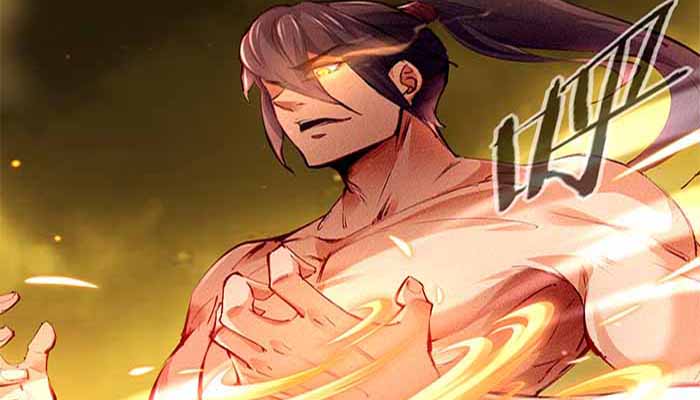 Ye Chang Kong is a martial artist who is part of the Qing Yun Clan. His opportunity to advance to be a powerful apprentice of the clan was stolen by a rival martial artist Chu Yi Fan, but he has met a bigger fortune instead.

Now that he has greater power, he has sworn vengeance on his rival who betrayed him. He will not allow anyone to get in his way of advancing through the ranks of martial arts and his clan. The bigger fortune is a super powerful martial artist woman whose soul entered the main character’s body. She needs his help to rebuild her body as she was heavily damaged before so, in turn, she will help him achieving anything.

This is a manhua where mc is betrayed and goes dark, however, he gets help to actually take his revenge, the art is fine, and character development is ok, if you’re looking for some action-packed with martial art to spend time with, this one is probably for you. 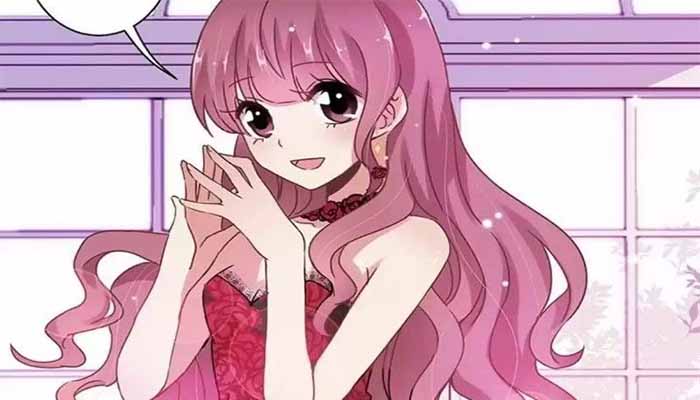 If you think of a manhua where mc is betrayed and goes dark check this; Her father was missing when she was 3 years old. Her hand tendon was cut when she was 15. Her mother died in a planned car accident when she was 16. she was framed by her relatives when she was 19. she was burnt alive by her newlywed husband and friend when she was 22. Perhaps the god pities her and makes her reborn to the age of 15. She kept a low profile in the previous life but ended up being betrayed miserably. this time she will not show any weakness and make those who harmed her pay with their lives!

This is manhua where mc is betrayed multiple times but got another chance for revenge and face all the obstacles of her past life, so she better take it. The story here is okay, but you may not like the art, however, if u have some free time u may need to read this manhua. 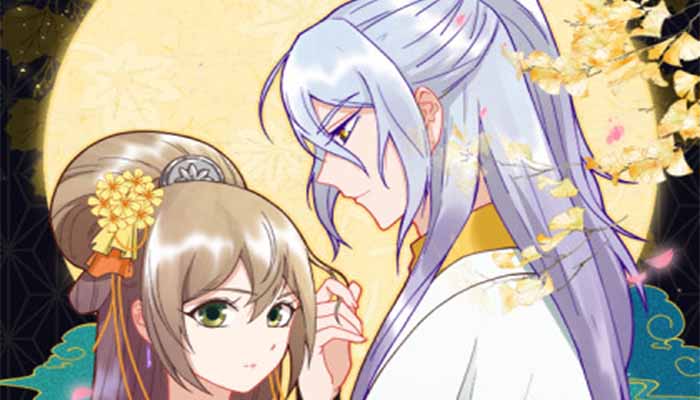 Nan Yun, a daughter of a merchant, fell in love with general Huo Mingcheng, ascending to the throne as Empress. However, she did not expect Huo Mingcheng to turn against her and kill her after finding new love. The snows of June allowed Shang Yue, who had wrongfully died, to be reincarnated. Her first thought after reincarnating is for revenge. She cannot let the tragedy of her past life happen again. Her cold exterior slowly falls apart at the hands of Yan Zechen. Unknowingly, she has fallen in love with Yan Zechen who has been quietly protecting her. But it seems they already met in her past life…

This is another reincarnation manhua where mc is betrayed and goes dark. The art is good and character development is fine. Overall if you’re looking for some revenge story with a touch of romance then you should read this one. 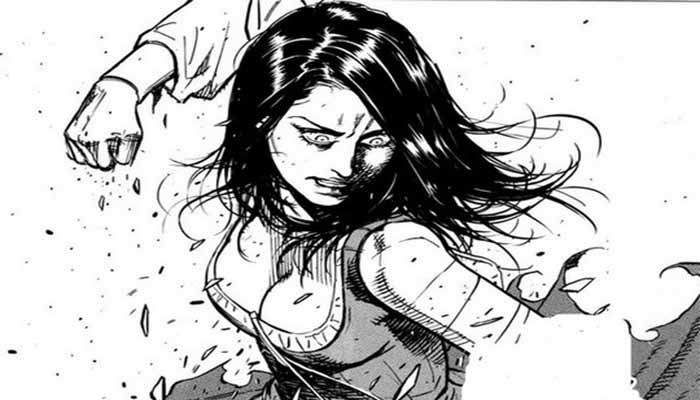 The son of the empress, sentenced to life in prison, although blind and old declares revenge on his unaging mother who gave him the sentence. He recruits a fellow inmate, who lost her arms and legs in addition to her sentence, in his revenge.

this manhua where mc is betrayed and goes dark is full of action and humor that will keep you entangled despite the fact that the plot feels a bit shallow.

The art is incredible and is of the realistic type, similar to what you’d find in western-style comics rather than Asian ones, Beside the high standard of drawing, the action is also well presented.

Moreover, despite the relatively short length (only 4 volumes), the characterization is pretty strong. The old but resourceful Oldman, the crippled but fiery Rebecca, the inventive but lecherous Vincent, and the ditzy but loveable Neleh compose the principal cast, and they make for a fun and interesting bunch. Although Oldman is the primary protagonist, the others too have their moments and are crucial to the plot in their own way. Even the secondary antagonist, Hammer, was quite compelling as a powerful adversary.

if you’re looking for a manhua where mc is betrayed check this one first, you won’t regret it. 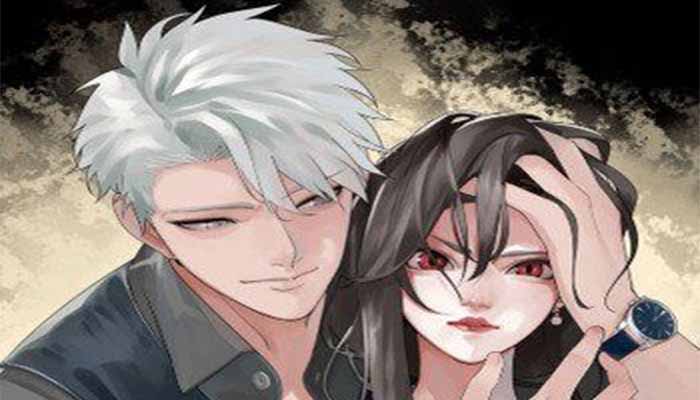 A beautiful and successful lady tries to reclaim her life after she gets caught in a twisted game of revenge by a wicked and cruel man.

This manhua where mc is betrayed and goes dark is generally a good comic and the plotline is actually really good if you think about it from a creative point of view. However, it’s not everybody’s cup of tea. It’s more of a psychological horror/drama and definitely shouldn’t be considered a romance. The art is pretty and can show you raw emotions clearly; fear, desperation, peace, etc. the main female is a realistic main female, not your usual lovy dovy woman who only seeks romance. 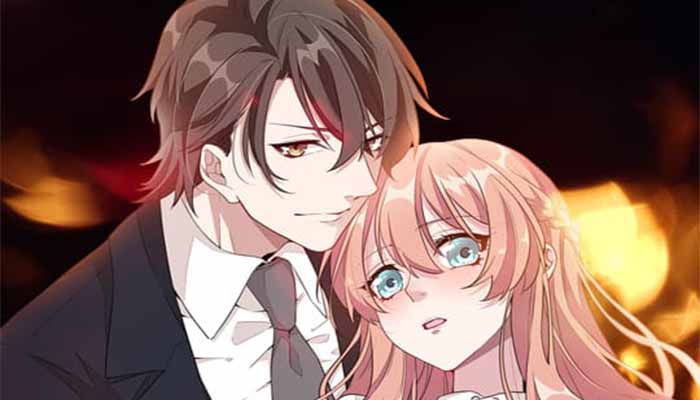 Mo Shi Yi is a talented girl, whose dream is making a lot of money daily, marrying a handsome and rich guy, and stepping on the peak of life. But she loved him so much that she began to lose herself, and then, got a tragic end before rebirth… In this life, the only things she wants are money and revenge. Who is that man? She doesn’t care. However, why did he become so persistent? Chasing after her all the time!

This is a dark romance, a manhua where mc (ML) is betrayed, now he is chasing Mo Shi Yi to seek revenge since he thinks she’s the one who killed his girlfriend.

The art is fine and the story is passable, if you just want to spend your free time reading a dark romance manhua where mc is betrayed and goes dark, read this one. However, I recommend you to move on to the next one.

So are you ready for some vengeance manhua where mc is betrayed and goes dark?. Which Manhua do you think worth the try? tell us that and more in the comments.

we hope you enjoyed this list, and if you did you may also want to check out our Youtube channel where we recommend some of the best lists of mangas, manhua, and anime. Whatever you’re looking for, we got you here.

The Best 20 Manhwa With Smart MC That You Must Read