Manhwa readers and fans all around the world, we know nowadays it’s almost hard to find a good Manhwa to read and enjoy, especially when it comes to a story with a badass overpowered mc.

Therefore, you don’t have to worry about that, since we got here, with a list of manhwa with badass mc.

Certainly, amazing colorful webtoons, and engaging plots that will keep your eyes fixed on the screen witnessing some of the best fights, action, and adventures of this manhwa with badass mc.

So, start reading and enjoy the journey… 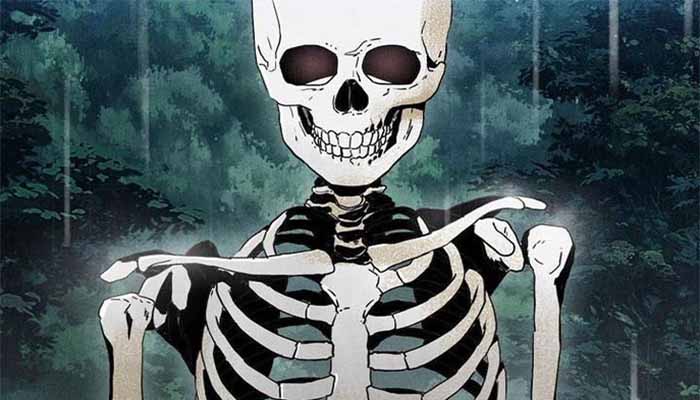 Skeleton Soldier with no name is our overpowered and the badass main character of this Manhwa, the only purpose of his life was to protect his mistress. But he was powerless and weak to do so.

So, The Skeleton Soldier and his mistress lose their lives in a Dungen. But fate has more in store for him as he gets another chance to go back in time after failing to protect his mistress and change his destiny.

After that, The Story of our manhwa with badass mc becomes more powerful. The manhwa story is joyful and covers a wide range of characters and scenarios that will keep you intact with it.  The art is also good and improves more in the second season… 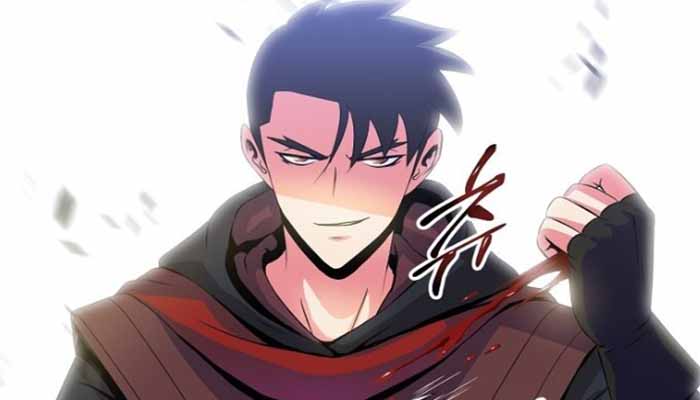 This time our badass main character in the Manhwa does have a name and it’s Kim Woo-Jin.

Woo-Jin has been abandoned by his parents resulting in him living on his own. Also, He was betrayed and killed by his most trusted friend.

Just like our badass main character in the previous Manhwa, he gets his second chance to take his revenge.

However, when he was reincarnated the world transformed into a game where dungeons, monsters, and players appear.

You’ll enjoy this manhwa story which is extremely similar to Solo Leveling. The art is really good, the plot is intense and will make you cynical. A very good manhwa with badass mc to fulfill your daily life! 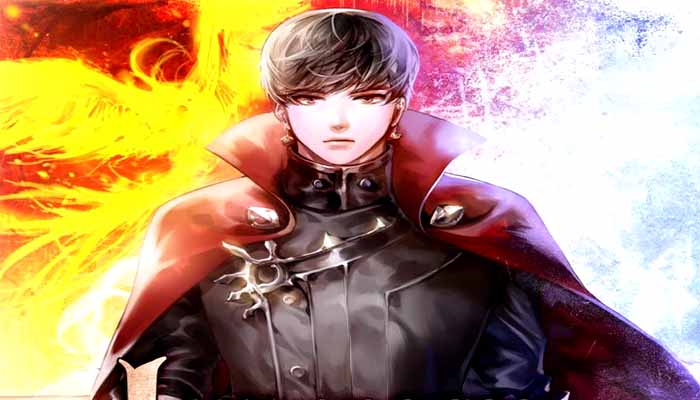 The story begins when Frey decides to get rid of his pain once and for all, where the soul of our overpowered badass main character, the great mage Lucas returns to life again after 4000 YEAR and takes over his weaker body.

Though his knowledge to become stronger and cool, it’s still one of the saddest reincarnation scenes you can read, it can be one of the best manhwa with badass mc who is transported from the world of the dead to take his second chance in life!

The story is very good and The art is beautiful. Between the coloring, shading, and line work it is almost perfect, this Manhwa with badass mc definitely worth reading…

7. A Returner’s Magic Should Be Special 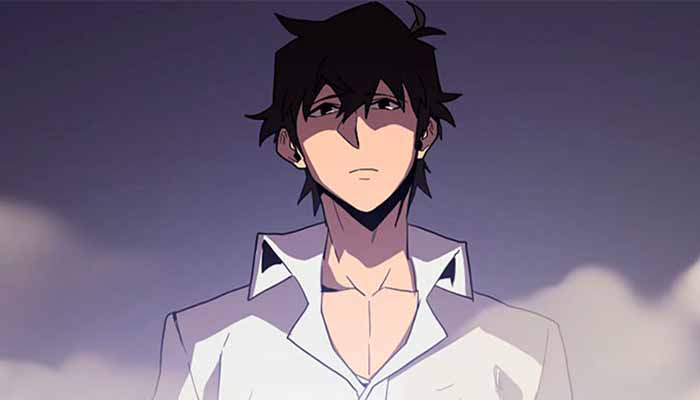 Desir Arman is the badass main character of this manhwa with badass mc, he is a normal-looking teenager.

However when Desir thought he would meet his demise, what is revealed before him is the world thirteen years ago.

The badass main character in this Manhwa went back to the time when he enrolled at the nation’s finest magic academy.

Meanwhile, returning from the Shadow Labyrinth, Desir takes a very serious approach towards preparing those he deems important for its inevitable appearance.

Consequently, he comes across as an unforgiving teacher to his companions in part due to their unawareness of his past.

To sum up, the manhwa art is often good, with character designs being appealing and easily distinguishable from the story.

However, at times, the manhwa looks two-dimensional and half-heartedly drawn, in short, it’s worth reading manhwa with badass mc… 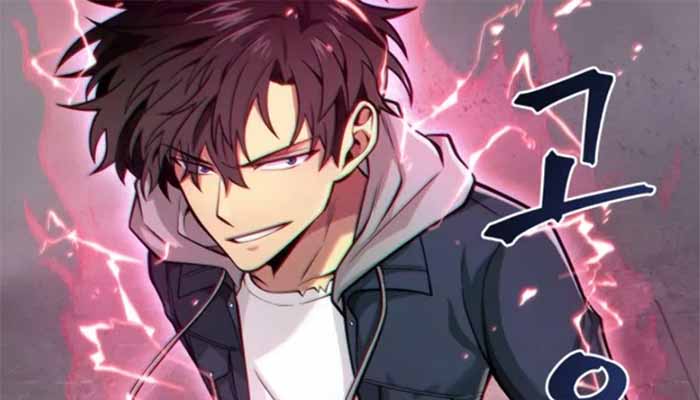 This Manhwa tells the story of the badass main character See Joo-Heon, a 38-year-old man who feels he’s going to die. The story goes around like this, God’s Tombs started to appear around the world.

Due to the relics within these tombs, many were able to wield these legendary power for themselves, while others became enslaved to these users.

However, a Tomb Raider appears with the purpose of robbing these relics, the Tomb Raider King, who happens to be our badass main character, otherwise, there wouldn’t be a list of manhwa with badass mc.

In short, you can read it as a “fast food” type of manhwa but if you’re looking for something deeper it’s not for you. In conclusion, it’s a good manhwa to read if you’re into a Korean webtoon with a badass main character…

5. The Descent of the Demonic Master 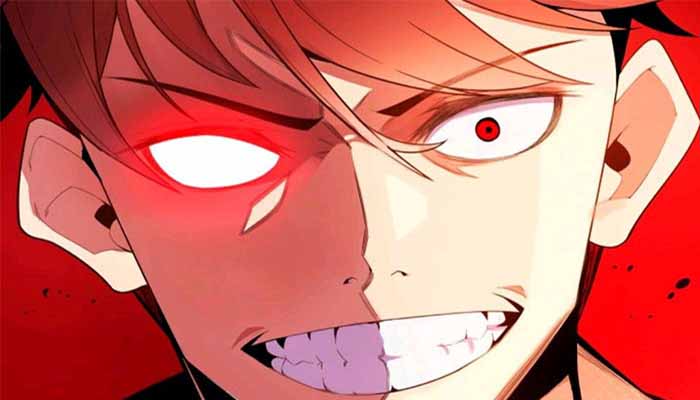 Our badass main character in this Manhwa is Gang Jinho who went through a terrible accident causing him to lose his family and legs.

As a result, he ended his life, however, life gives him a second chance, where he became The Red Demonic master in the martial society, that’s why he’s known as one of the most overpowered badass main characters of this manhwa with badass mc list.

However, after becoming a legend, he was killed by the heroes who rule the world of Zhongyuan. Did the story ends here !?, hell no, just warming up!

Unlike the preceding badass main characters, life decided to give him a third chance to live where he wants to live it this time as normal as it gets, but the wind does not flow as the ships do not desire.

Overall, the manhwa story is Funny, good fights, the art is pleasant, and it’s good and easy to read. Therefore, sit down and enjoy this manhwa with badass mc… 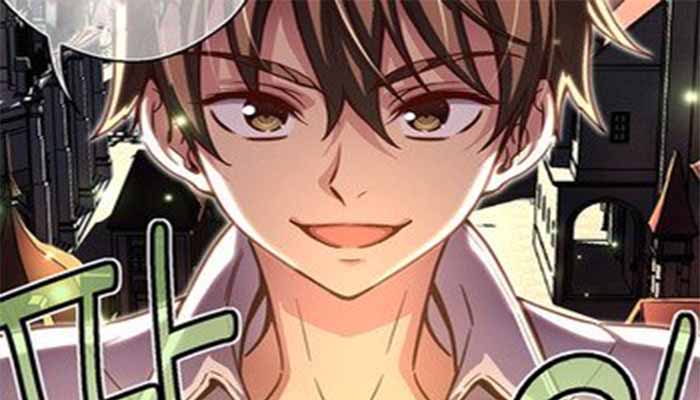 Lee Hyun, also known as Weed, is the overpowered badass main character of this manhwa! He’s a high school drop-out due to his poverty and the debt of his family.

Therefore, he becomes a slave of money to fulfill his needs. Moreover, he becomes a player in a virtual reality game called Royal Road, to earn money.

Though he wants to earn money through the game, he is only a sculptor that makes very little. But, he is set on creating an avatar named Weed and becomes the strongest emperor in the game.

Thus, saving his family from poverty. In short, This manhwa is good, The art is absolutely superb, and the characters are well thought out. So, make time to read this manhwa with badass mc and you will not regret it…

Our badass mc of this Manhwa is Kim Dokja, who has no idea that his favorite webtoon ‘Three Ways to Survive the Apocalypse’  will come to life!

And that he will become part of it as the overpowered main character, then he must go on a journey to change the course of the story and save human life.

Unlike the other main characters on this list, Kim’s Omniscient Reader’s Viewpoint only shows his overpowered potential once he faces death.

The story is good, and the art is decent, in short, If you like survival sort of manhwa with badass mc, then it is the one that you need to read…

2. The Beginning After the End 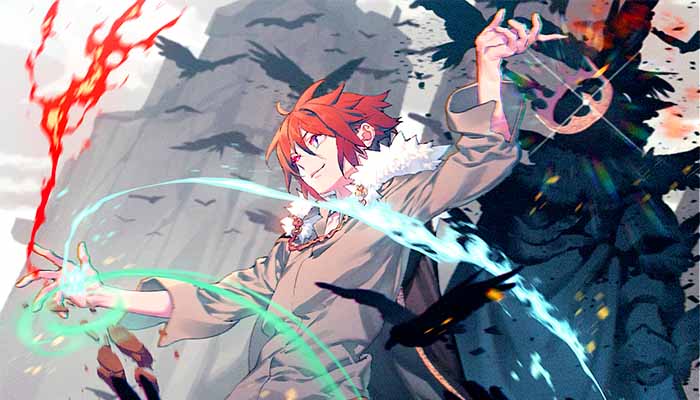 Our overpowered main character in this manhwa is Arthur Leywin, in his past life he was a badass king with the name Grey before being reborn in a new world into a body of an infant.

After that, he uses his past life knowledge, to become one of the most overpowered badass main characters.

Therefore, he corrects the mistakes of his past life and discovers the reason why he gets his second chance in life.

To sum up, it is an incredible Manhwa, the story is enjoyable and interesting to read,  with great arts, and deep character development, and  I’d recommend you to read this manhwa with badass mc…

1. Only I Level Up: Solo Leveling 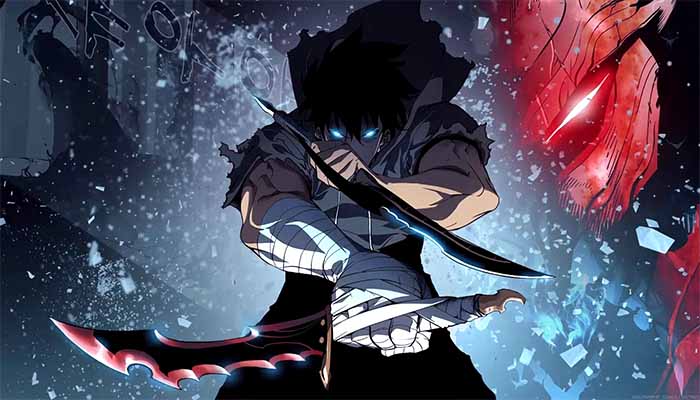 Jin-Woo SUNG is our freaking badass main character in this manhwa, in a world full of monsters! And powerful hunter Jin-Woo is the weakest hunter and he was suffering from a long time of underestimation.

Also, as a weak hunter went through a near-death experience. Therefore, our badass main character decides to develop his skills and become more powerful. Omg, this manhwa is so good that you must read it, the art is superb, consistent, and really detailed.

The story is amazing! And has a lot of badass moments where an overpowered mc is kicking everyone’s ass in a badass way. Thus, we can say that this is a manhwa with badass mc…

Finally, we reach the end of this badass list, hoping you’ll enjoy some manhwa with badass mc in this list!

Choose the story that suits your desires the most. And just like most of the badass main characters here, you can have a second chance to read some of the most amazing manhwas with badass mc that you missed in the past…

So, be happy and stay positive.