Howdy manhwa lovers welcome again to a new list about The Best Manhwa With OP MC. So, if you like stories where mc is so overpowered and kicks everyone’s ass in a badass way! Then you are in the right place.

Overpowered main characters in manhwa, easily rise above the struggle of their story. When an op rival is involved, they are typically undefeatable, using their knowledge, fighting prowess, or their powers to win with ease, always staying ten steps ahead from their enemies.

you might enjoy also: The Best Manhwa About Vampires

well, without hesitation let’s countdown our list of manhwa with op mc to read.

10. The Advanced Player of the Tutorial Tower 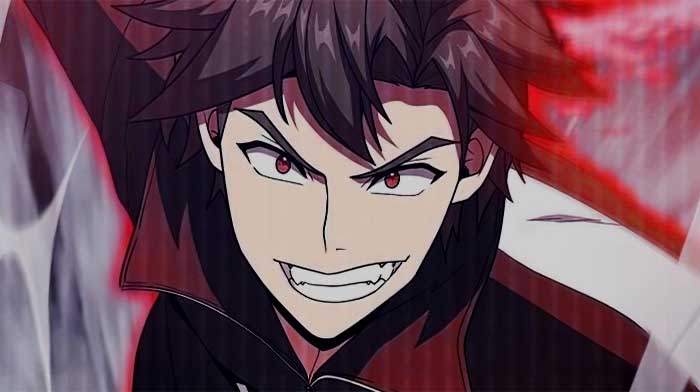 One day, monsters appeared in the world, and with them- a tower.  A tower that transported random, unwilling people into it to teach them how to become a ‘Hunter’ through force.  Only 20% of people who disappear into the tower come out, but those who do come out as Hunters, possessing special abilities.

Those who are lucky enough to be chosen and survive gain great power and wealth. Our MC is different than all the rest by sheer circumstance and Shonen protagonist tenacity has more power by a ridiculous amount than everyone else.  (This all probably sounds familiar to you so far).

Overall, the story is good, there’s a lot of action scene and the MC is funny when dealing with it. The art is also nice because it’s so colorful and magical to read. So, if you are here looking for a manhwa with op mc to read! the series is recommended for you… 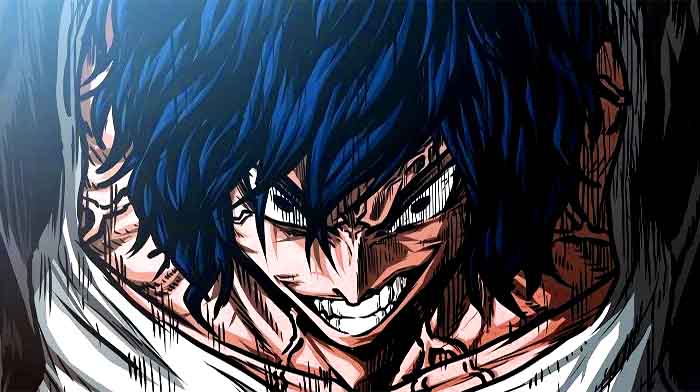 After being beaten up by his classmates at school, Seayoung was in a coma woke for nine months. When Seayoung wakes up, he found out that his father committed suicide by self-immolation in an attempt to get justice for what happened to him.

But Saeyouing was unable to calm the anger and fear he felt for the unfair world. The sun would rise and set, the seasons changed, and not once did he step outside of his home.

One day, a strange sound enticed him to open the door… Embedded in the center of the rooftop was a gigantic blade emblazoned with the words “fighting sword” and with it, came the whispers of a God.

Overall, it’s a great manhwa to read. You’ll enjoy the fight scenes and you’ll fall in love with the mixed art + story. Well.. that’s if you like the revenge manhwa with op mc…This manhwa is just insane! 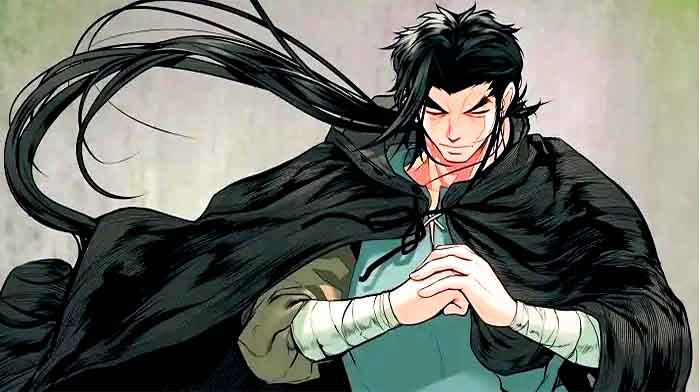 The exceptional martial artist and proud hierarch of the Demonic Sect, Mookhyang, winds up in a strange new fantasy realm after falling victim to a curse cast by his enemies, the Blood Sect.

In this world of elves, mages, knights, and dragons, will mastery of Chinese martial arts be enough for one man(or woman) to fight his way back home?

Overall, the art style is amazing, with pretty good characters, a story with great potential, but the author just has the weirdest choices of characters progression for the protagonist which completely breaks the fun in reading this.

Well, if you are a fan of gender-bender manhwa with op mc! This webtoon is the right one to read. 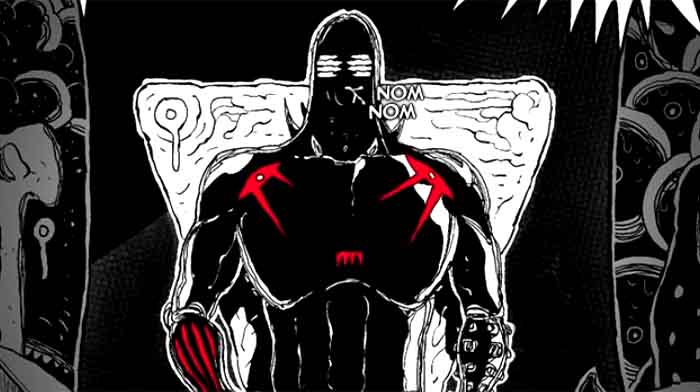 The story centers around Jang Gwangnam, leader of Killberos: a group made up of gangsters, who were gathered by Gwangnam to give them a chance to live relatively normally in society. Killberos was also the reason why there was so little crime in their city: Gwangnam organized them to protect.

In a while, Jang Gwangnam dies and he becomes a naked ghost with a black ticket – which means that, if a reaper finds him, he’ll be sent to Hell.

If you are a fan of manhwa with op mc and good stories, with a bunch of cool/interesting characters and a unique art style? Then you should definitely give Hellper a try. 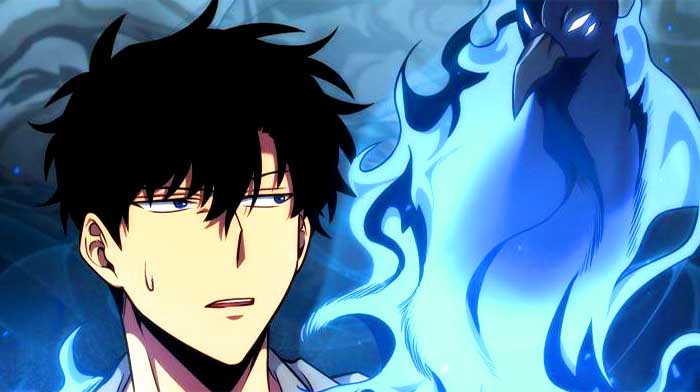 The story is about Seo Joo Heon, who got betrayed by his company and got him with his teammates killed in a dangerous mission on a tomb. But fortunately, a God-like relic gave him a chance to go back to the past and restart the future. As a tomb raider king, he would not let this opportunity pass.

Overall, It’s a great webtoon with a well-written story, everything is connected from the beginning to the end. So, it’s a good read if you’re a fan of manhwa with OP MC and  RPG elements… 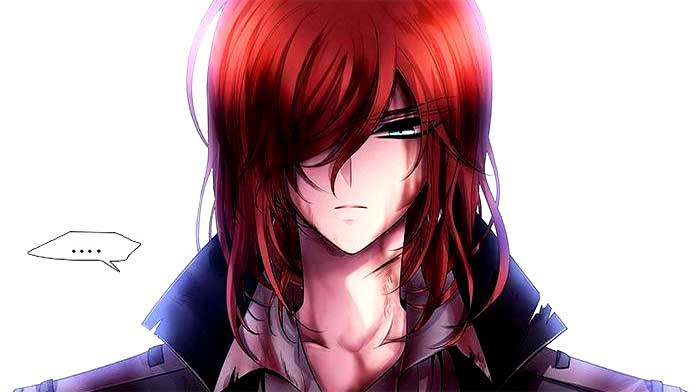 In a world full of magicians and demons we meet Rood, a small blonde 15-year-old, whose past is filled with mysteries. But nobody knows, except his boss.

As soon, he activates his magical powers he transforms into one of the most famous and powerful magicians of the country, known as the Black Magician.

In order to, complete a mission. Rood goes to a magical school where he makes new friends in this school. Now, with his power, Rood wants to save his new friends all while trying to hide his secret identity.

Overall, this manhwa is a great mix of comedy and action. The story is very intriguing and the art is pretty good when you can get past the very first chapters. This manhua definitely deserves more attention (readers). So, if you’re here looking for a manhwa with op mc to read! This is for you.

4. The Archmage Returns After 4000 years 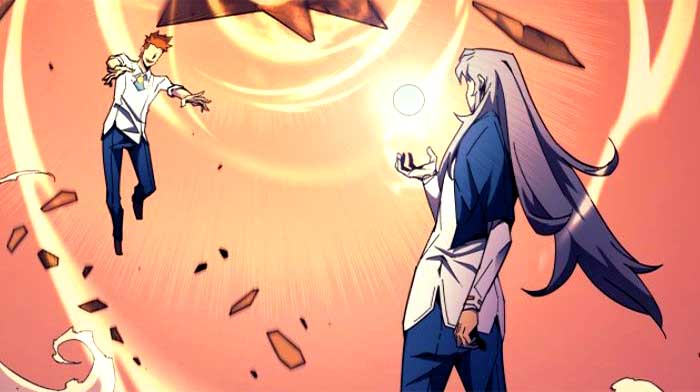 The story begins when Frey decides to get rid of his pain once and for all, where the soul of our overpowered badass main character, the great mage Lucas returns to life again after 4000 YEAR and takes over his weaker body. Though his knowledge becomes overpowered and cool. It’s one of the saddest reincarnation scenes you can read.

All in all, the story is very good and The art is beautiful. Between the coloring, shading, and line work it is almost perfect.

Well, if you are here looking for a manhwa with OP MC who is transported from the world of the dead to take his second chance in life! This series is definitely worth your time… 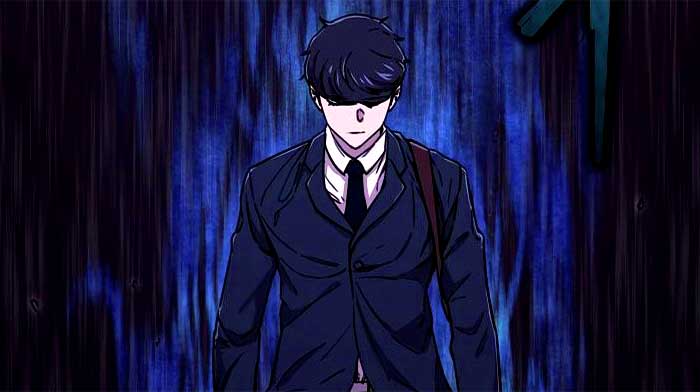 The story of this manhwa is about a foolish, untalented civil worker who becomes the Heavenly Demon.

Somehow, He gained a daughter out of nowhere. Now he wishes to live the rest of his life peacefully, unlike his life in the Murim world where is full of conflict and gore.

In general, the story is fun to read, and utterly hilarious at times. Several characters are pretty unique and relatable. The art is colorful and pleasing to the eyes.

Well, read this series if you want a Manhwa with op mc who gets reincarnated after his miserable past life. 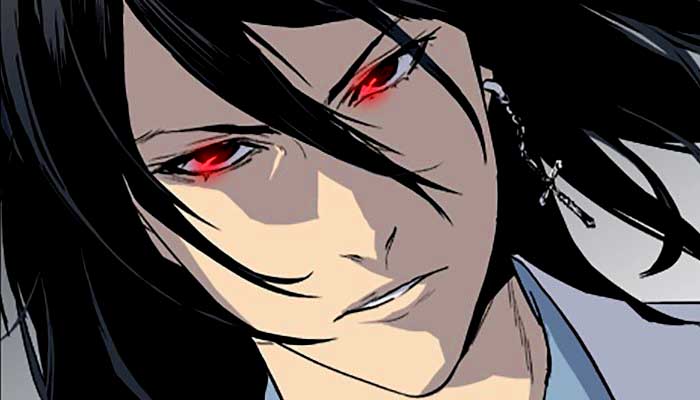 Noblesse is an amazing Korean manhwa with op mc named Rai who awakens after being asleep for 820 years. After he awakens he takes on the looks of a high school student, and unknowingly meets an acquaintance of his, named Frankenstein, who also happens to be the chairman of the high school he wandered into.

From then on, Rai decides to stay enrolled at the school as a student to learn about the 820 years he happened to miss.  All the while making new friends at the school, learning about the new technology, customs and of course the food(you will understand that later)!! But his peaceful days are soon interrupted by mysterious attackers known as the “Unions”.

So, The story may sound dense but in fact, is very entertaining and captivating so far, also the art is fantastic! So, if you are looking for a vampire manhwa with op mc! you should definitely give Noblesse a try. 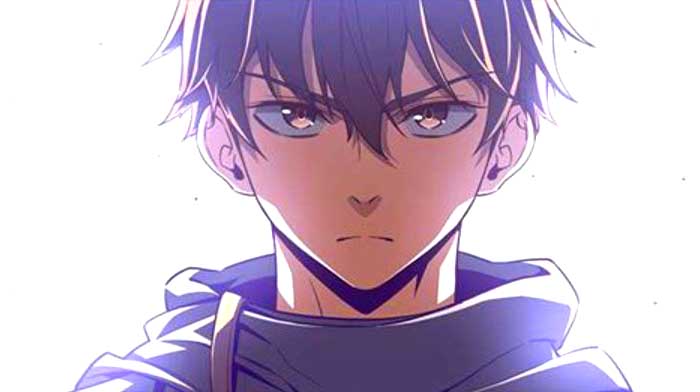 Lee Hyun, also known as Weed. He’s a high school dropout due to his poverty and the debt of his family. Therefore, he becomes a slave of money to fulfill his needs. Moreover, he becomes a player in a virtual reality game called Royal Road, to earn money.

Though he wants to earn money through the game, he is only a sculptor that makes very little. But, he is set on creating an avatar named Weed and becomes the strongest emperor in the game. Thus, saving his family from poverty.

Overall, this manhwa is a good story to read, the art is absolutely superb, and the characters are well thought out. So, make time to read this one. if you like a manhwa with op mc…

We have come to the end of our list, we hope you did get some information about, The best manhwa with op mc. Also, we hope that you enjoyed this list of The Best Manhwa With OP MC To Read! and that you found what you were looking for here!

The Best 20 Manga About Reincarnation To Read