Top 10 Martial Arts Manhwa That You Must Absolutely Read

Amazing Martial Arts Manhwa That You Must Read

Hey, dear otaku friends! Welcome to a new article that will lighten your mind once again! This time it’s about the best martial arts manhwa themes.

However, we have tried our best to gather for you a list of the best martial arts manhwa themes! Hopefully, you will find what you seek here.

And also, remember that we are only here to please your desires, and provide you will what you really need to read. So, without any more details, let’s get on it… 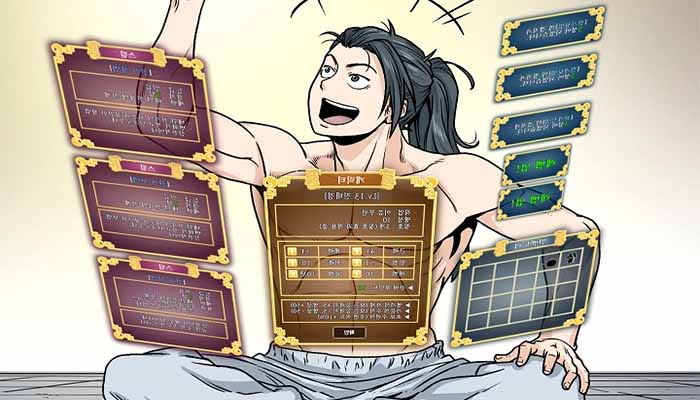 An era where hunters thrive on hunting monsters that come from Gates. Jin Tae-Kyung is a low-rank hunter who picks up a VR machine, and accidentally logs into the game, which is set in the world of Martial Arts.

After many ups and downs, Tae-Kyung can escape this world. The strength and skills, which he received in the Murim were able to be carried over back to the real world.

This allows him to continue making a living as a hunter! But he decides to return to the world of Murim, out of care for his NPC friends.

It is a good manhwa to read, if you are looking for martial arts manhwa you have all that in this manhwa…

9. The Second Coming of Gluttony 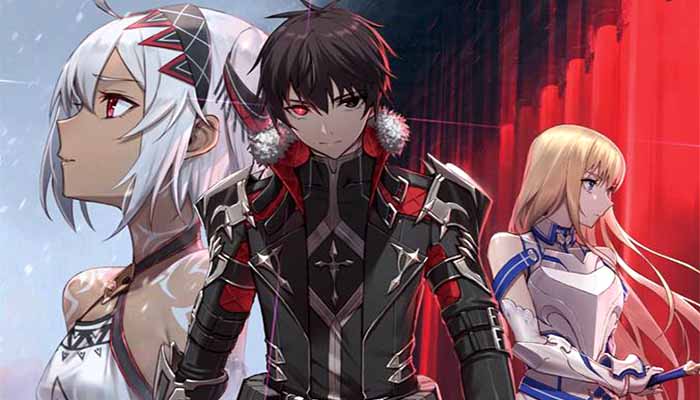 He was an addict, a loser, a despicable human being. But, one fleeting dream that may not be a dream at all reawakens his once-lost senses.

Possessing a very unique ability, he will use that, and the dream, to forge his path in the world now known as the Lost Paradise.

This manhwa combines psychological and martial arts to make one great series. Despite Seol Jihu living the worst way he possibly could as a gambling addict who is deep in debt!

He decides to pave a way to reclaim his lost dream. Because of his past life, he now has a second chance to live his life perfectly. 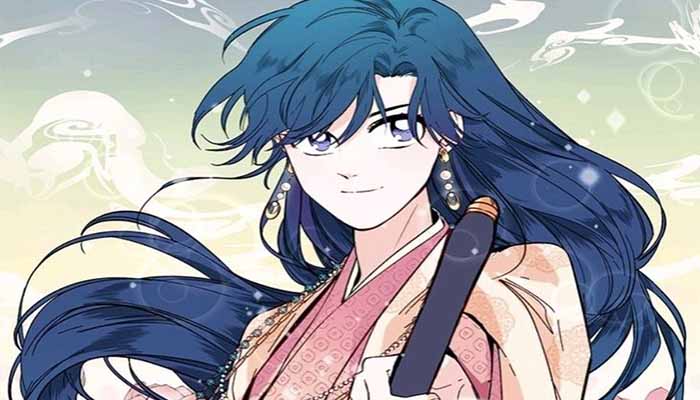 Yeon Lokheun is a girl who grows up living as a boy learning martial arts and spiritual stuff. She heads for the palace to clear the name of her father, a wanted criminal!

Where she meets the young Emperor Garyun. He promises to save her father’s life in exchange for her lifelong services.

After gaining Garyun’s trust, she travels the world solving supernatural-like problems that arise in place of the Emperor.

But how long can she continue this life without the others finding out that she is actually a woman? So, you will enjoy reading these martial arts manhwa webtoons…

7. Records of the Cold Moon 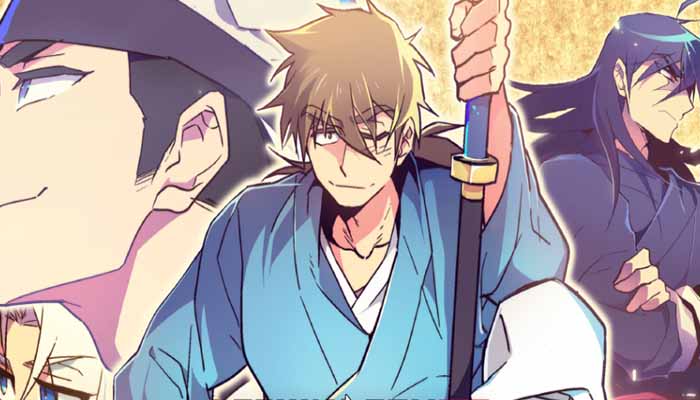 The extraordinary battle between the Murim Alliance and the Demonic Cult finished after the Cult’s Lord was murdered in a fight.

13 peaceful years after the fact, coalition individuals from the Murim are being gathered by the central command.

Accordingly, Wudong Sect, one of the Murim Alliance individuals, is sending their best devotee, Jiseo, alongside the apathetic however once encouraging Soweol.

For what reason would they say they are gathering? Is the world near the precarious edge of another war? Well, if you want to know the answers you have to read this martial arts manhwa!

And of course, you will like the martial arts in it… 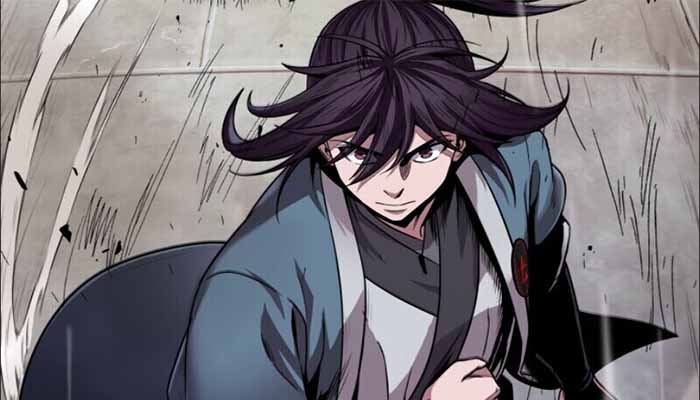 In the wake of being held in hatred and having his life put at serious risk!

A vagrant from the Demonic Cult, Cheon Yeo-Woon, has an unforeseen visit from his relative from the future who embeds a nanomachine into Cheon Yeo-Woon’s body.

Which definitely changes Cheon Yeo-Woon’s life after its enactment.

The narrative of Cheon Yeo-Woon’s excursion of bypassing the Demonic Cult and ascending to turn into the best military craftsman has recently started.

Cheon Yeo-Woon has an unexpected visit from his descendent from the future who inject a nanomachine in him, which drastically changes his life after it starts working.

The story of his journey of bypassing the demonic cult and rising to become the world’s best martial artist has just started.

So, just spare some time to read this martial arts manhwa for enjoyment goals… 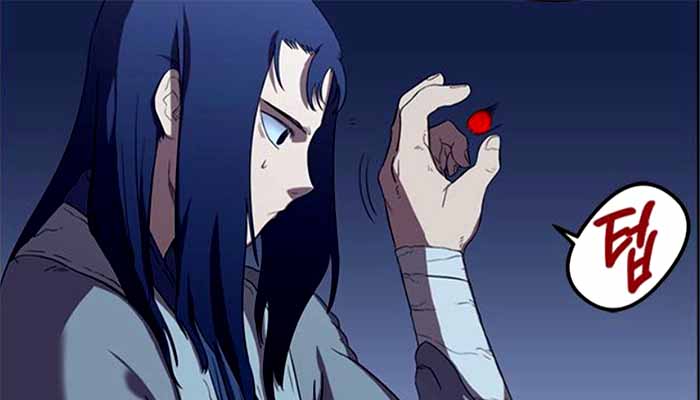 The replacement of the Spear Master Sect and his understudy Hyuk Woon Seong were outlined of learning prohibited Demonic workmanship and killed.

A vulnerable and sad demise by the frauds of the Orthodox group. The second Woon Seong confronted his passing, the antique of the Spear Master Sect radiated light and gave him another life.

Tolerating his predetermination and recollecting his resentment, Woon Seong trains in combative techniques and his season of retribution gradually comes nearer

He was reborn as a number 900, a trainee of the demonic cult. Now he has two identities as the orthodox Sect and the Demonic Cult.

But his main objective is only one. Revenge! Accepting his destiny and remembering his grudge, Woon Seong trains in martial arts very hard to get close to his goal.

And his time of revenge slowly comes closer. So, if a good martial arts manhwa is what you seek! You just find it… 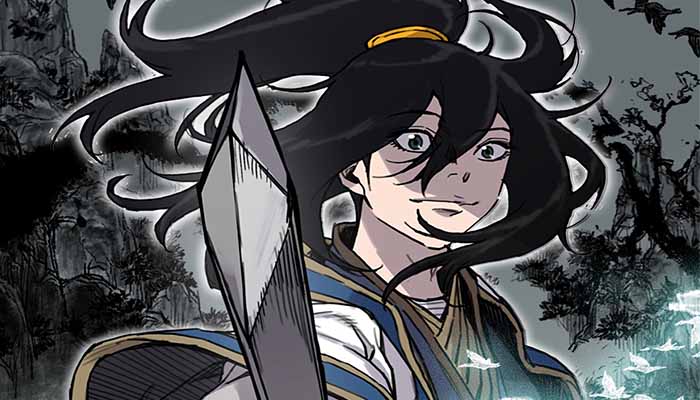 A powerless and debilitated kid, Sung Woo-mun’s condition demolishes when he loses his intellectual abilities, attributable to a canvas talented by a sage. He grows up as the ‘village idiot’, felt sorry for by his own folks.

However, unbeknownst to everybody, his life is going to change soon, and another fate anticipates him. At the point when Sung Woo-mun turns 20.

In addition to the fact that he has a revelation, yet an undefeatable combative technique power starts to blossom inside the canvas.

What could the entirety of this mean for Woo Mun? Also, what weird world anticipates him? A good manhwa to read with a hot cup of tea! Especially, if you want martial arts manhwa! 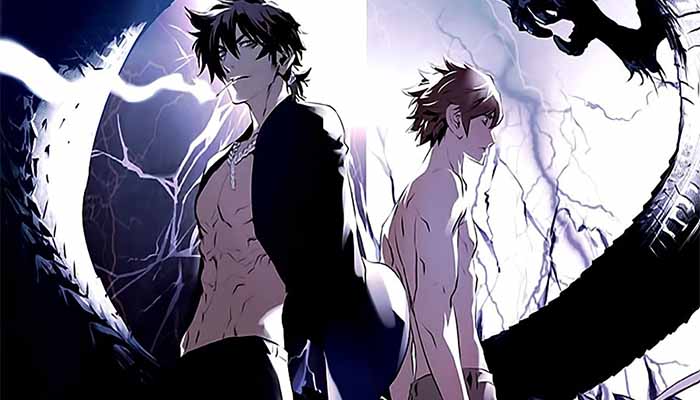 The Breaker is one of the best martial arts manhwa out there. Shioon is a loser who gets bullied at school every day. One day, he watches a man named Chun Woo defend himself against a group of scary-looking men.

In an instant, they are all on the ground and that is when Shioon blackmails him into teaching him martial arts. But this young boy has no idea what lurks in the deep underbelly of the martial arts world.

However, there is more than meets the eye to this arrangement. For those who wish to see a protagonist grow stronger, this manhwa is for them. The Breaker and its sequel, New Waves, are best described as “hype” series!

As they elevate relatively conventional premises through the sheer awesomeness of the characters and the manhwa’s fantastic art. An anime adaptation is a no-brainer.

This is definitely one of the best martial arts manhwa out there. All the great clans, martial arts forms, and techniques are present.

There’s some political stuff going on too, but overall, the politics take a back seat to the action in this story. If your attention span is short, you may have a problem with this series’ pacing.

Sometimes, the plot evolves quite slowly, especially for our protagonist. Our main character is a bit of a cliché goody-two-shoes, so we have to wait a little while to see him in action. Once we do, however, it’s very satisfying.

2. Legend of the Northern Blade 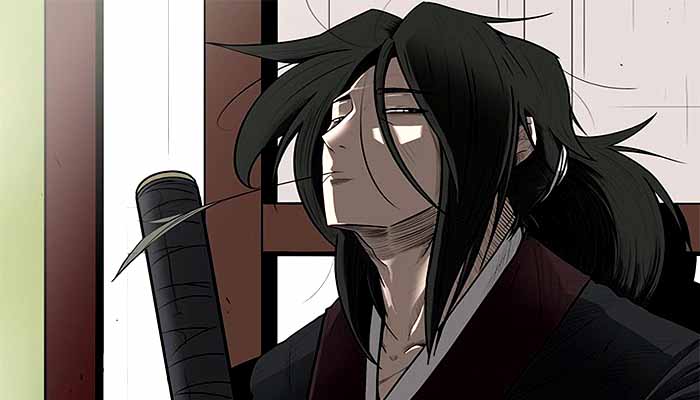 When the world was drowned in darkness martial artists gathered from different sects to form the “Northern Havenly sect”. With the help of the Northern heavenly sect, people start to enjoy peace again.

However, as time passed the martial artist began to conspire against the “Northern Heavenly Sect”, and eventually caused the death of the Sect leader, Jin Kwan-Ho, destroying the sect with it.

As everyone leaves the sect, Jin Kwan-Ho’s only son Jin Mu-Won was left behind left alone in the sect. Mu-Won has never practiced martial arts!

But he knows the techniques secretly left by his father and starts to practice the martial arts of the Northern Heavenly Sect. Therefore, it a good martial arts manhwa to read, and make yourself busy… 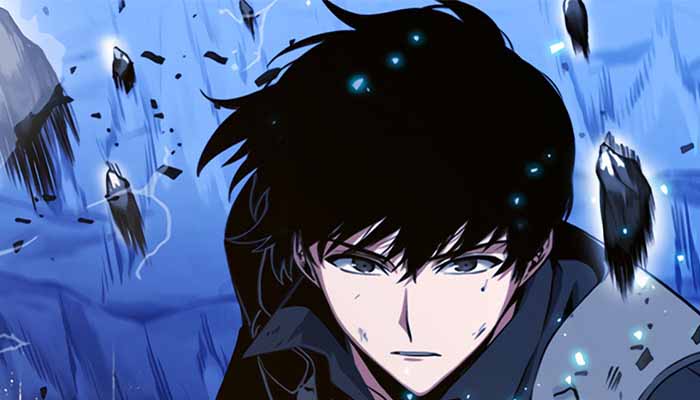 In this webtoon, you are enjoying some good vibes of martial arts manhwa! I can say that this is the best manhwa amongst all those above.

In those days, Dokja had no clue. He had no clue his number one web novel ‘Three Ways to Survive the Apocalypse’ planned to wake up!

And that he would turn into the solitary individual to realize how the world planned to end. He additionally had no clue he would wind up turning into the hero of this novel-turned-reality.

Presently, Dokja will go on an excursion to change the course of the story and save humanity unequivocally. Thus, it’s an amazing martial arts manhwa…

If you did! you can also check our channel down below. And watch tones of videos where we recommend some of the best lists of manga, manhwa, and anime.

The 24 Best Manhwa With Villainess MC You Must Read